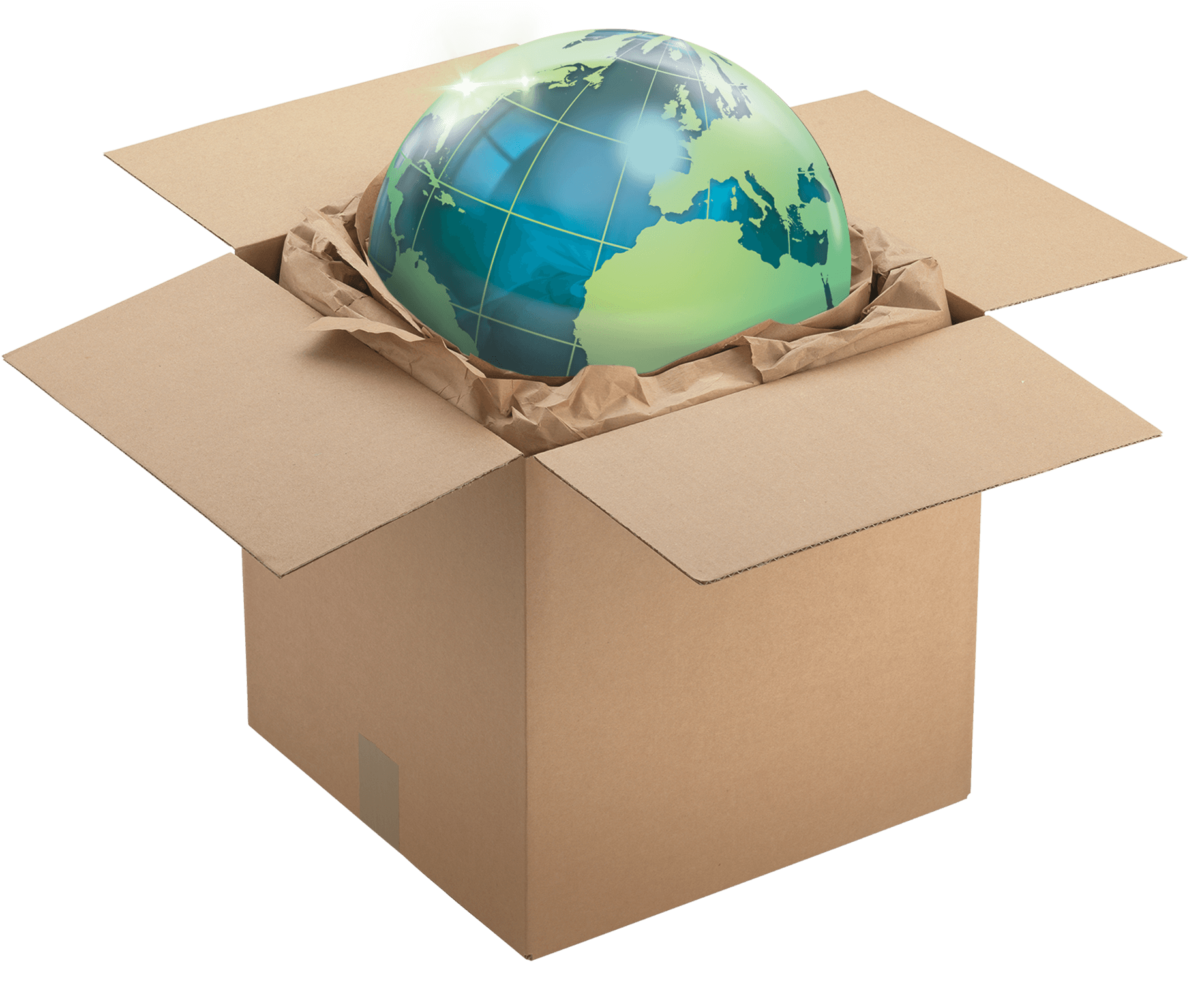 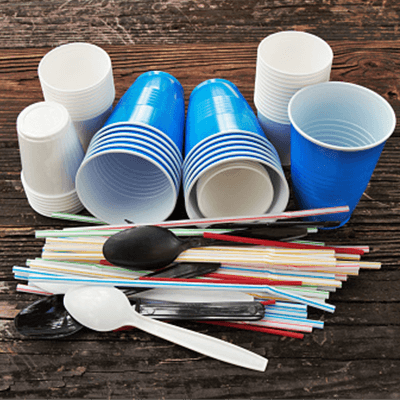 A ban is declared on the supply of plastic straws, drinks stirrers and cotton buds by April 2020. 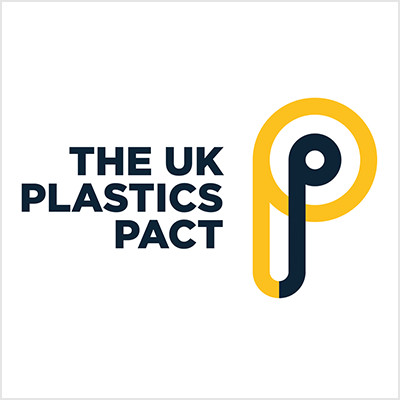 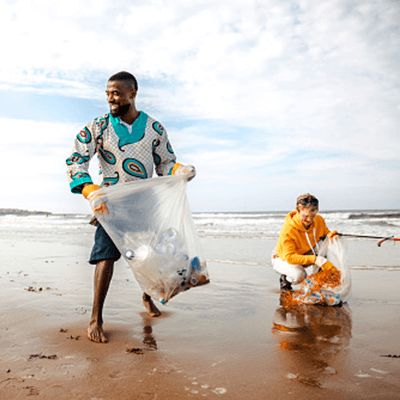 Twice as many volunteers participated in the Great British Beach Clean than the year before, and they reported on average a 16% decrease in the number of items collected per 100 metres of shoreline. 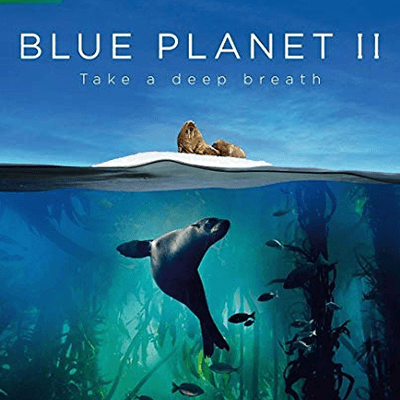 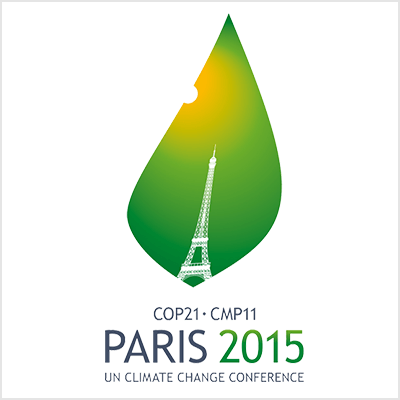 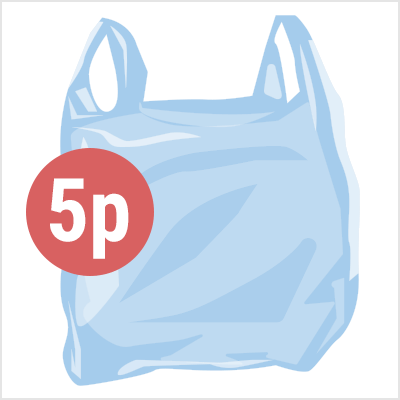 Large shops in England to charge 5p for all single-use plastic carrier bags to reduce the single-use bags produced and used. 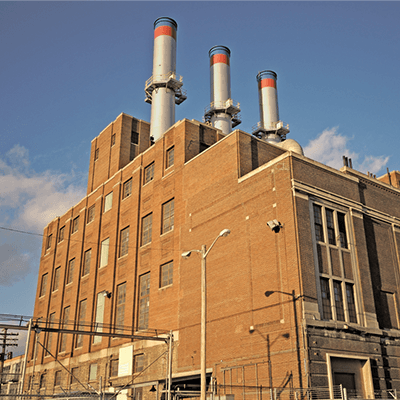 Established the Committee on Climate Change with the aims to reduce UK greenhouse gas emissions by 2050. 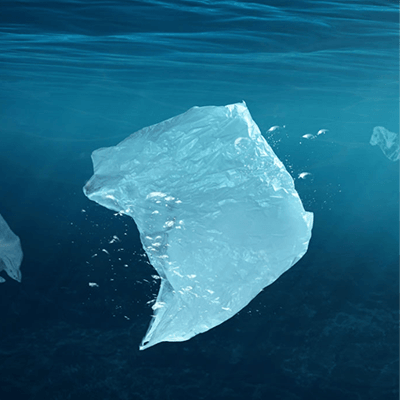 Blue Planet II reached 37.5million people in the UK, 62% of those surveyed say they wanted to make changes in their daily lives to reduce pollution of our oceans.1

Online search terms around the documentary including plastic recycling and pollution increased by 55%.

Check out our eco-responsible products!