RAJA was started by two women in 1954, in post-war France. This was not only an unusual industry for women at that time, but even today there are industries that, for many reasons, remain male-dominated. We wanted to know why this is, especially as it’s clear that gender parity in the workplace matters to a business’s top line. In fact, gender diversity is crucial for industry innovation. In 2011, 85% of corporate diversity and talent leaders agreed that ‘A diverse and inclusive workforce is crucial to encouraging different perspectives and ideas that drive innovation’.[i]

But what is it like for women working in traditionally male-dominated industries?

We spoke with 10 inspirational women working to change things from within the packaging, construction, manufacturing and engineering industries.

To mark International Women’s Day 2017, we have built this interactive report showcasing the inspiration and advice from these women, and gain an insider insight into why these industries have previously been lacking diversity.

Gender diversity in the workplace 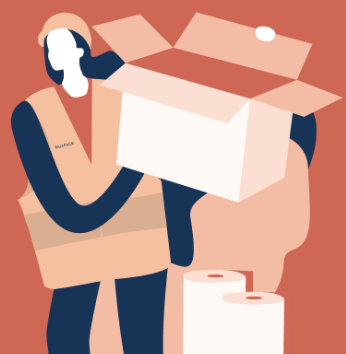 Lack of gender diversity in more traditional industries is a significant problem, both at entry level and in the boardroom. Packaging, construction, manufacturing and engineering remain male-dominated professions. Naomi Climer, President of the Institution of Engineering and Technology (IET) revealed the extent of this issue in the engineering industry: “Men still hold down 91% of jobs [in the engineering industry]. That is simply not acceptable. Indeed, it is harmful.”

There is no doubt that gender diversity in the workplace provides both cultural and economic benefits, so it is in everyone’s interest to do more to get women into roles in these industries, at all levels. To get to understand what it’s like to work in these industries, we asked women at senior levels about their experiences. 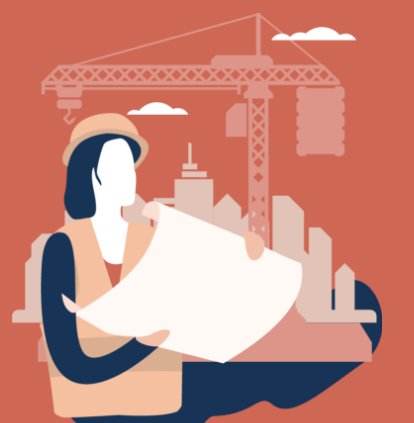 According to the Diversity Matters report, re-released in 2015, businesses with a more diverse workforce perform better in terms of growth, earnings, and profits.[ii] As it stands, women-led SMEs contribute roughly £75 million to the UK’s economic output, and on a global scale, it is calculated that $28 trillion could be added to the GDP by 2025 if women are able to meet their “full potential” in the workplace.[iii]

There is something to be said for cultural shifts in the business environment at the hands of a greater gender balance. Women offer a different perspective in business,[iv] and workplace dynamics can change when the gender balance starts to shift. This is something a number of the women we spoke to have witnessed first-hand.

Joanna Stephenson, Co-founder of Women in Packaging commented, “…until we’re in a place where we no longer have to think about what it means to be a ‘male leader’ or a ‘female leader’, rather than simply a ‘leader’ we still need to offer support, advice and guidance along the way. That’s why organisations such as Women in Packaging are necessary to help drive the change we wish to see in the industry.”

Despite the benefits of increased gender parity, growing the presence of women in traditional industries can be an uphill struggle. Not only are there long held male perspectives to contend with, women in these industries have long suffered from the age-old gender first, talent second prejudice still held be my so many in these industries. Cristina Lanz-Azcarate of the National Association of Women in Construction (NAWIC) tends to agree: “…entering an industry where nobody looks like you requires determination and clarity.”

Understandably, this is something felt by many women in construction, engineering and packaging. But, Emma Porter of Story Contracting is able to offer a different outlook, and one that injects a little hope too:

“[…] I often bring a different perspective to the team, which is a huge advantage. And it’s easier to stand out if you are different from the norm; clients, prospective employers and other stakeholders are more likely to remember you.”

The problem does not stop at the recruitment process, and it is so much bigger than getting more women through the door. The day-to-day realities faced by women as a minority in the workplace are extensive and often hugely undermining to the talent and skillset of the employee. Organisations like WISE, Women in Packaging and NAWIC exist to provide support and advice to businesses seeking to create a more gender inclusive culture. Culture creation is typically an organic process, but it must start from the top. Non-inclusive environments are part of a far wider issue, and can be a catalyst to the commonplace negative attitudes witnessed by so many. Helen Wollaston, of WISE spoke more on this:

“I have been in board level meetings where there are more men than women and the social chit-chat centred around football and rugby, neither of which I follow. Although this might seem trivial and is not intended to exclude women, it can be a little tiresome.”

It is easy to blame the current situation on large corporations who have the means to educate and invest in fairer recruitment processes, and on the job training to address gender disparity across the board, but there is work to be done on both sides of the table. There must be a demand from business and an active interest in recruiting more women, from the bottom up. Education is crucial in improving the wider situation. We need to tell girls about the opportunities available to them, the career path they need to get there, and the progression once they’ve made it.

What does the future hold? 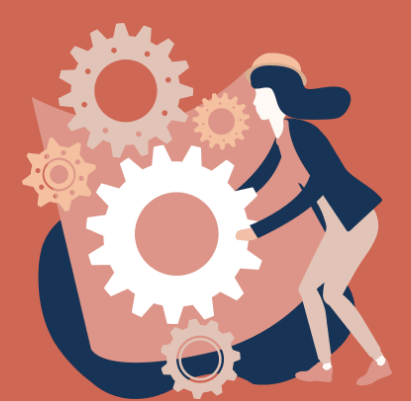 In most industries, gender diversity is slowly improving through changing perceptions, as gender equality seeps into education. Speaking on the current situation in supply chain and logistics, Beth Morgan, of SCM World, remains hopeful for gender parity in the future:

“…interestingly, there is a greater female representation today at entry level, which bodes extremely well for re-dressing the balance in the future at more senior levels.”

Sadly, this is by no means a quick fix. At the current rate of change, it’s estimated that it will take over 70 years to achieve gender-balanced board rooms across the UK[v], not to mention that the estimated close-of-the-pay-gap gong will not sound until 2186[vi].

Unconscious bias remains an issue in recruitment, and until perceptions are challenged it is likely to be sometime before even this is instinctive. Such bias dictates that people hire people who remind them of themselves. We spoke to Harriet Kirk, Senior Geo Technical Engineer at Atkins, who pointed out the need to combat unconscious bias as a key step to achieving gender diversity, “…if you don’t fit into the industry norm it’s harder to get a break.”

We’ve spent time talking to female leaders in packaging, construction, logistics, supply chain and engineering, and dug deep into the data to find out what’s going on in traditional industries, like our own, for women in 2017. It’s all here in our interactive report, Beating the bias: Unpacking the new female industrialists. Hearing from inspirational women in various industries, we’ve been able to shed some light on the day-to-day realities of working in a traditionally male dominated profession, and look to the future as we strive for gender parity and a more inclusive workplace for all.

[i] Global Diversity and Inclusion – Fostering innovation through a diverse workforce, Forbes Insights, 2011