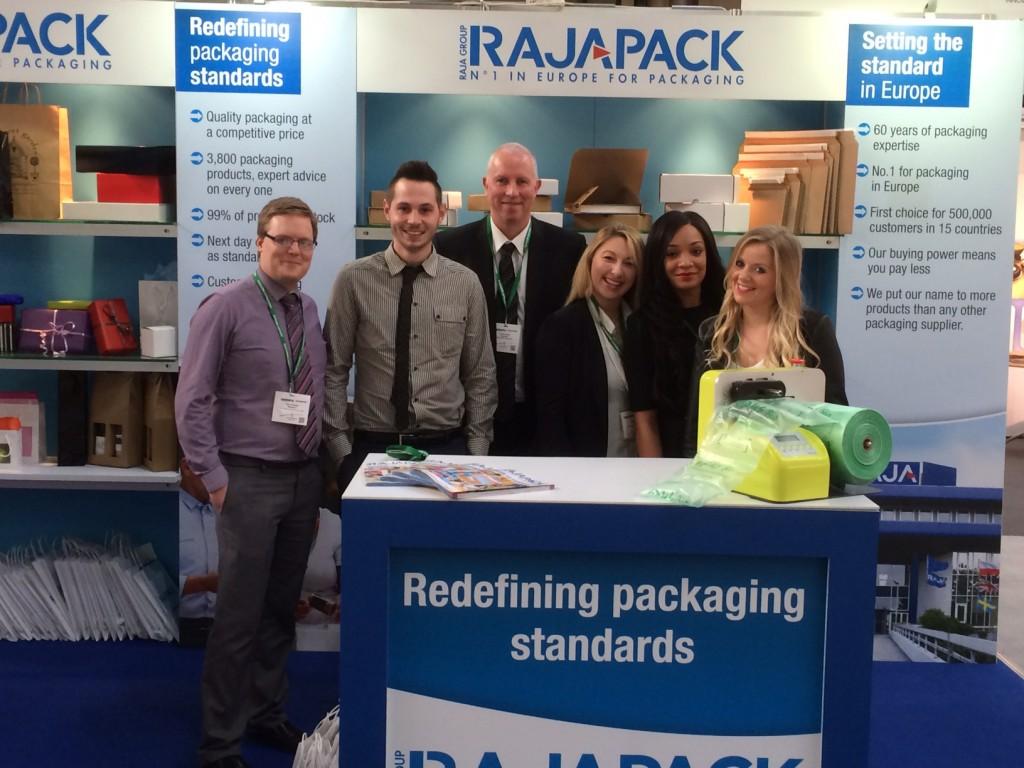 The Packaging Innovations show 2014 was a great success with visitor numbers at a record high. It was great to see so many faces around the NEC Birmingham; highlighting the increased confidence that is coming back into the packaging industry. Thanks to all those who came to say hello at the Rajapack stand. As well as speaking with everyone who came to see us, we managed to squeeze in time to see what innovations the packaging industry has in store.

END_OF_DOCUMENT_TOKEN_TO_BE_REPLACED

With more promotional demos popping up from Amazon, Rajapack looks at a few of the more creative packaging and delivery based stunts from the past few years and answers a few key questions; for example, how many Amazon “Octocopters” would it take to lift the recently delivered “giant box”?

Amazon are at it again: earlier this year an enormous parcel with the Amazon logo printed on the side was spotted in a Wisconsin street – arguably one of the biggest boxes anyone’s seen in a long while. What could they possibly have been delivering? Thinking about Amazon products, it could be anything: 900 books, 1000 DVDs, a pair of scissors, endless second-hand digital cameras – anything. Not many people could figure it out, until it was later revealed that inside the giant box was…..a car. It was a Nissan Versa Note in fact – part of their ambitious advertising campaign which allowed customers to purchase the car by clicking a link on Amazon, with a selected few having their vehicles delivered inside the big box. 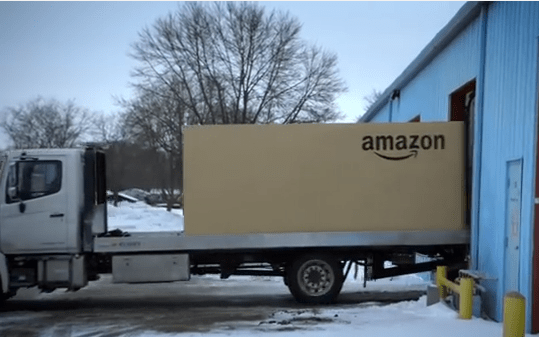 To be honest, some of us preferred the mystery. But after the big reveal, many were left wondering what Amazon were going to do next; first we see automatic drones delivering directly to the customer’s door, and now this.