How much do we know about the new 5p charge on plastic bags?

Unless you’ve managed to steer clear of the shops and mainstream media over the last few weeks, you’ll have heard about the introduction of compulsory 5p charges on plastic carrier bags. It’s a move that some see as forward thinking while others feel doesn’t go far enough. 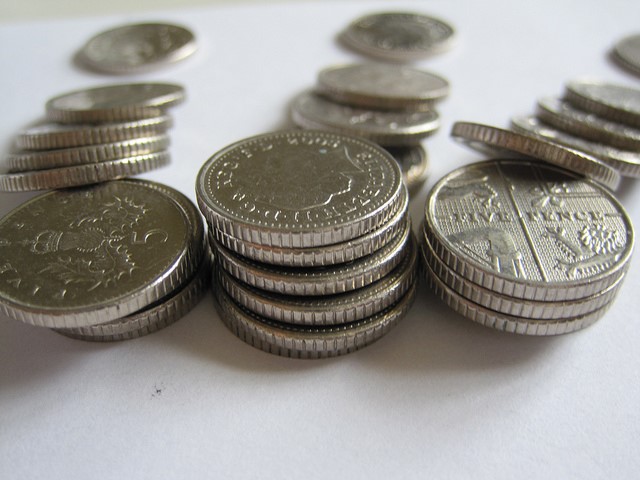 One thing that is clear is there is still a certain amount of confusion about why these new charges have been brought in, what effect it will have on packaging and retail, and where all those 5ps will be going.

WHAT IS THE PUBLIC UNDERSTANDING?

You can explore these issues in our fact-file article but for now, we decided that we’d find out exactly how much people knew about this new charge and whether they would force a change in their shopping habits. So, armed with three questions, we headed into Milton Keynes and tested the Great British public on all things plastic bags.

First of all, we asked: Have you shopped differently since the charges were introduced?

Sarah, 30– ‘The 5p charge has made me save up my plastic bags so I have a stock for a bit. But I know I buy bags for life in Aldi and every time I go, I forget them and have to buy another one! So at the moment it’s more frustrating than making me think about my bag usage.’

Sarah, 37– ‘Not really, I need to use bags for my shopping. I have bought a couple of bags for life but doubt very much I’ll remember to dig them out when I go shopping!’

Peter, 50– ‘Well we’ve got a boot load of reusable bags, so tend to use these for our weekly groceries’.

People are prepared to change the way they shop to minimise their use of plastic bags, but need to get used to the routine of ensuring they carry reusable ‘bags for life’ with them whenever they shop. Every person that we spoke to felt that the introduction of the charge would have an impact on their carrier bag usage – a very positive sign

WHERE DOES THE 5P GO?

For many people, where the 5p goes this is an important factor in whether they chose to continue using carrier bags or not. If shoppers think the money is going to charity, they may be more likely to hand over their 5ps than they would if it was going to the shops themselves.

Therefore, our second question was: What do you think the 5p charge goes towards?

Natasha, 23- Tax. I had this confirmed by a staff member of a national supermarket chain yesterday. They say it will go to charity but really the charities only get a few per cent (she said around 3%) and the government gets the rest. If it was all going to charity, or the vast majority I would just buy them and carry on as normal.

David, 36– ‘I believe the money goes mainly to charity.’

In actual fact, the money generated from these new 5p charges goes direct to the supermarket. It is not a tax and the government do not get any of the money. The retailers are encouraged to give the money to charity but this is not, as yet, regulated.

It appears, from Natasha’s answer, that even those applying these charges at store level aren’t completely clear on where the money is going. There must be more clarity on this subject before consumers start to lose their trust.

IS ANYTHING EXEMPT FROM THE CHARGE?

Finally, we surveyed all the people that took part in our questionnaire. According to the new guidelines, there are still some items that can be packed in plastic bags without incurring the 5p charge.

We asked those taking part in the interview: Can you name any of the items exempt from the charge?

Most people could name at least one item, but it is noticeable that the percentages for each answer are so low. Are people going to change their behaviour if they don’t know the ins and outs of the new rules? 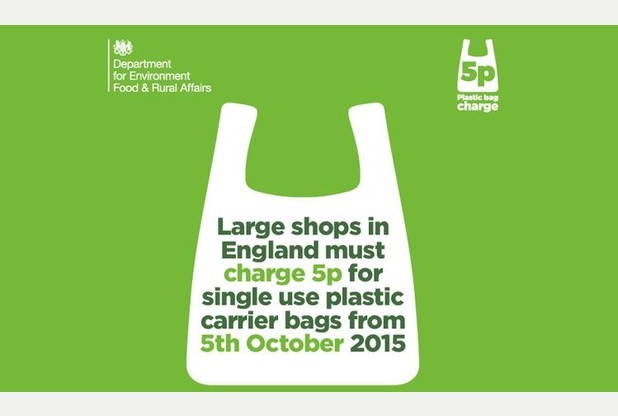 HOW CAN RETAILERS INFORM CONSUMERS, BUILD TRUST AND PROTECT THE ENVIRONMENT?

If this is an activity encouraging customers to move away from their reliance on plastic carrier bags, part of the push must come from the retailers. They have a responsibility to play a part in making shopping without single-use plastic carriers as practical as possible, because it was the supermarkets who introduced plastic carrier bags into common usage.

There are ways they can do this without implementing major changes. Reminders in car-parks for customers to bring their bag for life into store and more publicity and transparency on where the 5p goes are starting points.

However, the long term strategy that must be put in place is to change the shopping behaviour of customers. Part of this strategy should be to replace plastics with more recyclable or bio-degradable materials such as paper.

Carrier bags are a practicality that we don’t need to give up, we just need to change the type we’re using.

For more information on when you will have to pay for a bag and the implications of this new charge, can be read in our in-depth fact-file.

Inside Rajapack: A history of the RAJA Group

See you at Packaging Innovations 2016

The lessons we can learn from food packaging

How to Recycle Packaging Materials