How Fast Can Deliveries Get? 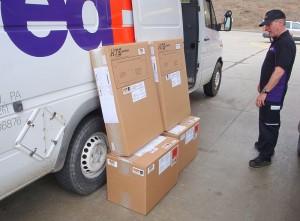 We all know the feeling: ordering something and having a long wait for it to arrive. Before the internet became so widely used and the fast-food way of life truly began, there was a time when a delivery (usually ordered over the phone) would come in a matter of weeks or months, rather than days or minutes.  Not only that, but there was always that bizarrely ambiguous period in which the item could turn up – something like 4-8 weeks. Nowadays a month-long window for your parcel to get to you seems absurd. What variables could possibly have influenced a package to arrive one month after the order the first time, and two months after the order the next? What changes are there that result in a four week difference?

Things aren’t like that now. Perhaps we’re a little spoiled, but the online world has prompted a boom in quick delivery, with each company attempting to outdo each other in terms of speed. For example, same-day delivery is offered by most courier companies now – even Royal Mail. If that wasn’t enough, some are now attempting to reach their customers in a matter of hours or minutes rather than days. Amazon unveiled plans to have a drone deliver your item in half an hour, while Domino’s promised a similarly narrow timeframe for pizza delivery. Volvo have even started to deliver items directly to your car in an effort to cut long waits from missed deliveries.

But apparently in this non-stop digital world, thirty minutes is still too slow. Courier giants Shutl boast a record delivery time of less than fourteen minutes, which they appear to be trying to break. 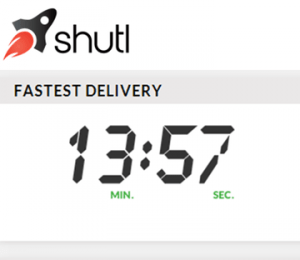 Having said that, it seems not everyone is up with the times. In the US, Toys R Us was labelled with the slowest holiday delivery times in 2011 at 5 and a half days, with companies like Walmart and Sears not too far behind. How close are we to the universal thirty minute delivery promise? Perhaps not as close as we thought.

But what about the more distant future? As technology has advanced over the years we’ve repeatedly seen instances where concepts originally locked in the realms of science-fiction have been lifted out of the fantastical and into circulation – Google Glass, for example.

To get some insight on the future of delivery, Rajapack spoke to Richard Worzel, expert on future trends and corporate consultant. He insists that “actually physically transporting an object from point A to B will get faster, but within the limitations of physical transportation.”

From a purely logistical outlook, it’s true that freight trucks might not be able to get much faster, but innovation is beginning to tackle that issue. There are a wealth of options, for starters the use of drones, which Richard believes are a credible future for the industry. But he’s also keen to point out that even the drone concept is limited: “They will still have to cover the distance in the usual amounts of time. If you’re transporting something a few hundred meters, this may be within an hour. If you’re transporting something a thousand kilometres, it will necessarily take hours, depending on how much resource (including money) you wish to devote to the task.”

There are other possibilities, the development of which is already occurring under our feet. “Delivery within a short period of time, perhaps ranging in minutes, may be possible if it can be done by 3D printing,” says Richard, “always assuming you have the appropriate kind of printer on hand, and that the time to print objects comes down by perhaps an order of magnitude.” 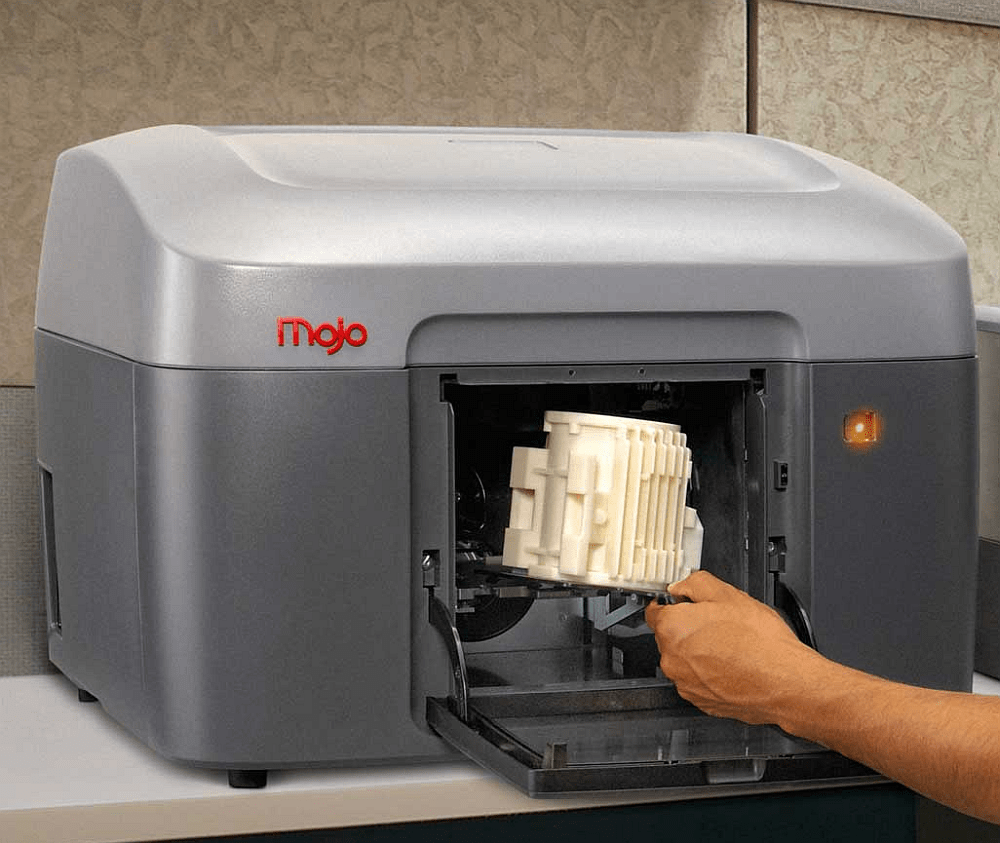 What about the upgrade from science-fiction to fact? Will things progress to a matter of seconds? Well, it seems that much larger barriers must be overcome for this reality: “Instantaneous delivery of physical objects amounts to teleportation, and as far as we know (under the current laws of physics) this is not possible above the quantum level – i.e., on the scale in which we live.”

So it may be a few years yet until you have your product a minute after ordering it, but it can’t be denied that developments like 3D printing and drone use point to a future where waiting times are no longer a week-long affair.

What is volumetric weight and how does this affect your logistics packaging costs?

The future of last mile logistics