As we celebrate another Bubble Wrap Appreciation Day, it is no wonder bubble wrap popping is a worldwide phenomenon. When we see a piece, not many people can resist the urge to pop at least one bubble. The trouble is, we are compelled to pop another… then another. But you may be surprised to learn that bubble wrap was not, in fact, created for our popping entertainment. Its original intention was even more bizarre – it was sold as wallpaper. 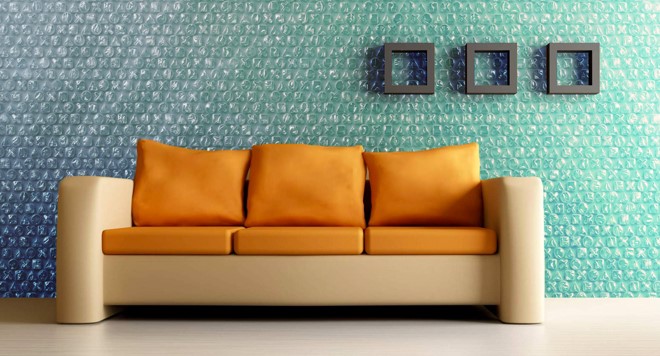 Yes, you read that right – wallpaper. Well, it was the 1950’s. But when that didn’t take off it took another 4 years for its inventors Alfred Fielding and Marc Chavannes to realise the role bubble wrap was born to do – package protection.

But little did Fielding and Chavannes know that their creation was about to become a cultural phenomenon. The pleasure of popping bubble wrap has been widely discussed in an attempt to find the reasons why it is so satisfying and compulsive. Even a proper scientific investigation was conducted, which found those who popped were calmer and more alert than those who did not. 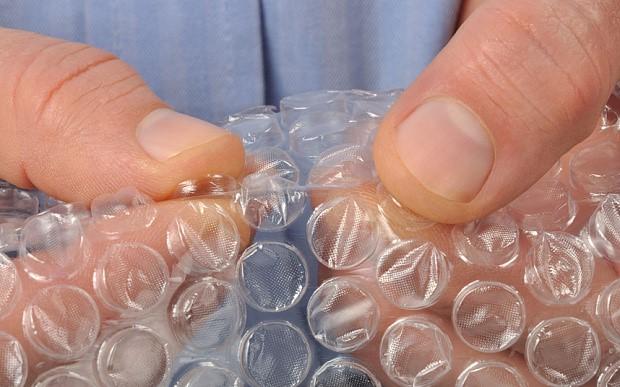 Recently however, an increasing number of us have realised there is more to bubble wrap than losing hours of our lives fixatedly popping it. Instead of destroying the bubbles, people are creating with them.

New York artist Bradley Hart has developed an ingenious method of using them to paint portraits. Injecting each bubble with paint, they act as individual pixels that together make an image. He has been able to create stunning photo-realistic portraits that have been taking the art world by storm. 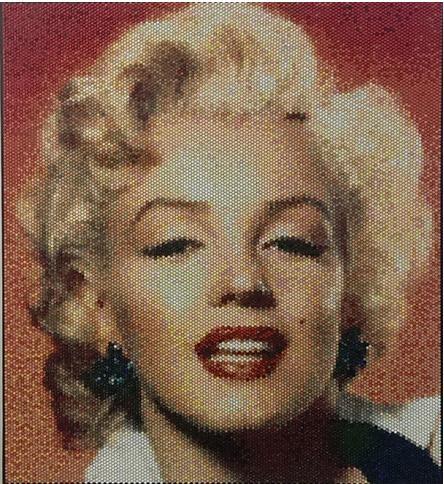 Not just painters, but sculptors have adopted bubble wrap as a muse for inspiration. Swiss artist, Olympia Scarry, wanted to create a body of work about boredom and frustration. What better product to use than bubble wrap? Her finished piece was the ‘Bubble Wrap Painting’ sculpted from marble. 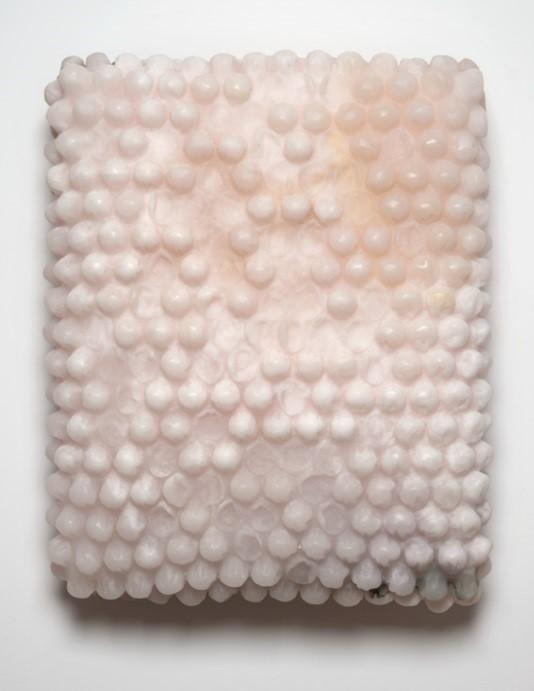 It isn’t just art-with-a-capital-A that is embracing bubble wrap. Crafty mums and dads use it as a painting tool for their little ones to unleash their creative side. This graphic designer and her 6 year old made some pretty-unique looking wrapping paper with it. And this crafty parent used bubble wrap to fashion some home furnishings. So instead of popping bubble wrap, why not get creative with it?

Warehouse trucks: What you need to know to get things moving