The evolution of postal packaging

The UK postal service has undergone many changes since it was first established an astonishing 500 years ago. And at the same time, postal packaging has evolved too. Materials, transportation, and the way we shop have all had their impact, and the future promises even more changes.

This year, the UK postal service celebrates 500 years since Henry VIII first established postal towns across the country to build a formal postal network. Just over 100 years later, the first public postal service was established by Charles I in 1635.

It wasn’t until the 19th Century that reforms put forward by Rowland Hill transformed the post into something we recognise today. He introduced the Penny Black, the world’s first adhesive stamp which made all mail a uniform price. 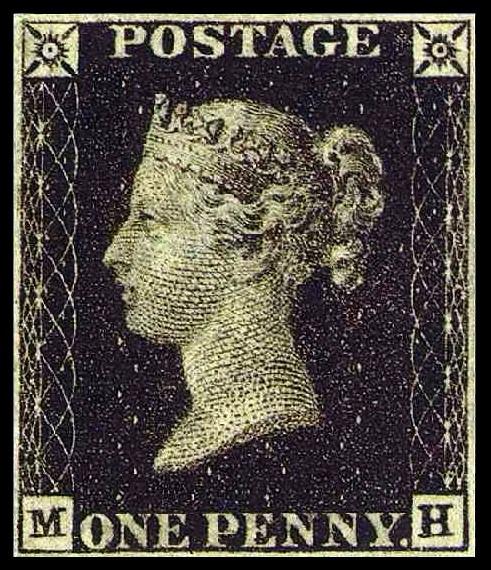 In 1883, under Postmaster General Henry Fawcett, the Parcel Post Service started for the first time. Previously, people could only send packages privately via stagecoach or rail.

Now that people could send parcels cheaper and have them delivered by an official Postman, the need for parcel packaging grew and with it, an industry was born.

The Royal Mail was always looking for faster and more efficient ways of delivering mail. Transportation played a key role, so as technology progressed delivery methods could evolve too.

Horse driven coaches were initially used, replaced by bicycles in the late Victorian age when the numbers of local Postmen grew. The 1830s saw the first mail railway services, and in 1850 Royal Mail ships were commissioned to deliver post by sea. But a true international mail service began with the arrival of air freight which became dominate in the mid 20s. 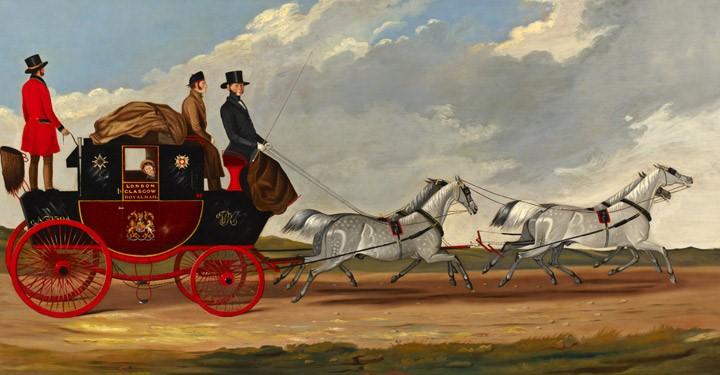 All this change had an effect on protective packaging protection, as goods travelling longer distances needed better packaging to protect the products for the journey ahead.

Kraft paper was invented in 1879 and to this day continues to be a cost-effective form of protection, providing an internal cushion for products being sent.

By the mid-20th Century foam structures became increasingly used, with the use of lightweight and tear-resistant polyurethane foam. Today, it comes in a range of options for packaging of all shapes and sizes.

Bubble Wrap is a trademark of Sealed Air Corporation, which first used it in packaging in 1961. Three years later, padded mailers began to be manufactured by Jiffy Packaging. They have been so effective that they’re still going strong 55 years later.

The first Royal Mail Airmail service began in 1919, flying between London and Paris. The service was quickly extended to Holland, Belgium and Morocco. But it wasn’t until after WW2, that Airmail really took off with the rapid growth in commercial aviation.

With long-distance mail delivery now possible, packaging needed to adapt again for global travel. The need for security, element-proofing and durability was the driving force behind the development of plastic mailing bags made of polythene, the same material as carrier bags but significantly stronger. Available in a range of thicknesses to package heavyweight or sharp objects without risk of breaking, they have been developed with seal strips for security and are waterproof. And with the rise of ecommerce, they are perfect for international shipping.

The impact of ecommerce

The rate of change online has helped the growth of mail order and ecommerce and has been the biggest recent catalyst for postal packaging changes.

In Europe, ecommerce transactions are expected to reach £185 billion this year with the rise of mobile purchases increasing by 37.5%. With such huge increases, retail postal packaging is having to adapt quickly.

First impressions matter. With the huge growth in “unboxing” videos (where users record themselves opening a package) on YouTube – up 871% since 2010 – postal packaging is the first opinion-forming part of a brand that customers see. Custom packaging available to businesses is fast becoming a major catalyst for packaging development.

Fuelled by customer demand, there is a global drive by businesses to become more environmentally conscious. Postal packaging is no exception. Today, there are many options available to businesses to provide packaging made from recycled and biodegradable materials.

Rajapack is currently running Action Programme for Women & the Environment, a campaign to raise awareness of recyclable and renewable resourced packaging products. 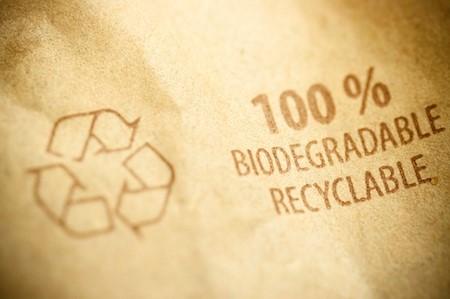 We have seen huge changes in postal packaging since the first postal service was introduced. The next 500 will no doubt prove to be any different. With such revolutionary ideas such as Amazon’s drone-based delivery service, postal packaging will continue to evolve.

Standing out in a crowded market place: how custom packaging can increase profits